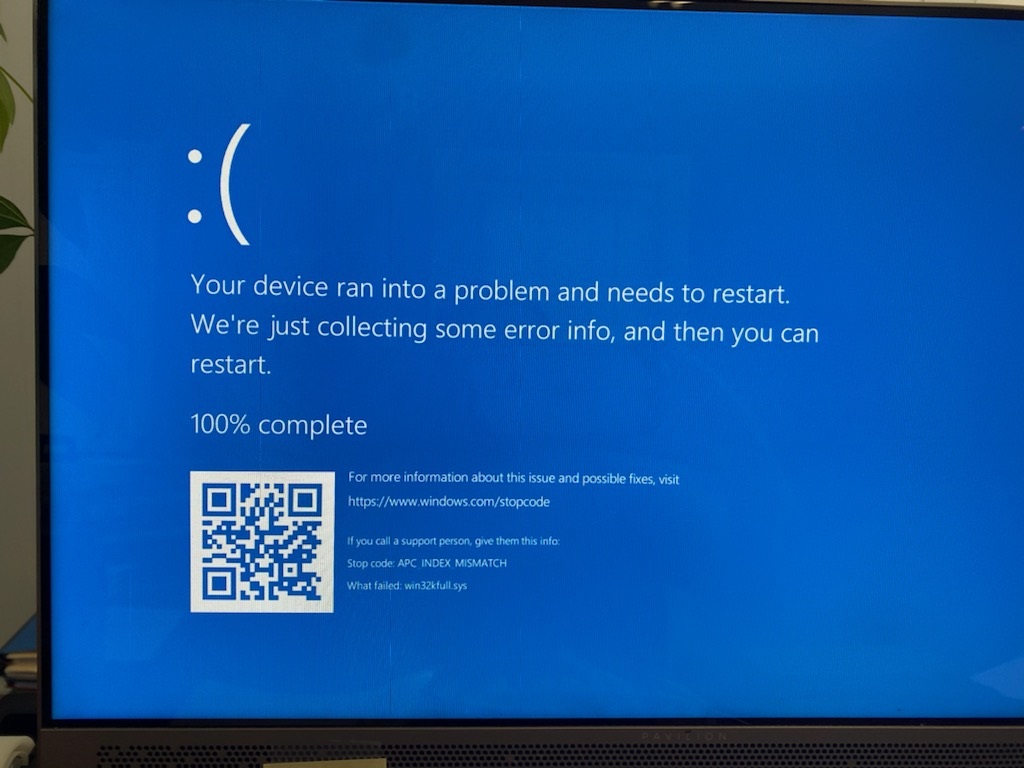 A recent Microsoft Update, March 9, 2021—KB5000802 has caused many workstations to enter a BlueScreen of Death when a print job is sent to a Kyocera printer that has been installed using Kyocera KX Drivers.

APC_INDEX_MISMATCH is the stop code being produced on some workstations after going to a BSOD.

The solution for the time being is to Uninstall this update, either by finding it in the list of installed updates in Programs and Features (Control Panel), or running the following command in a CMD Window ran as Administrator:

Make sure to restart when prompted. 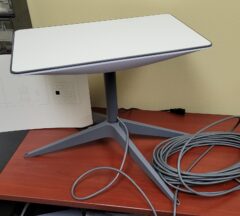 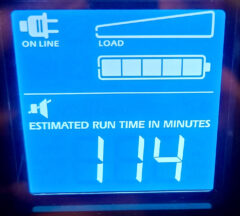 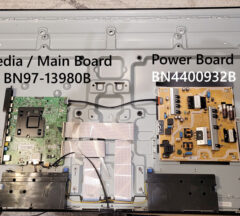 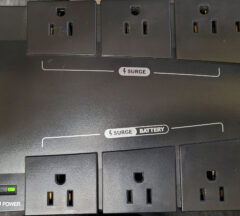 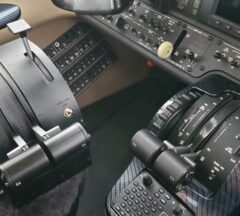 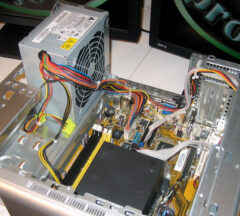 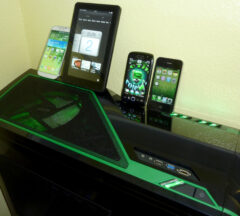 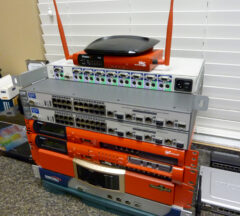 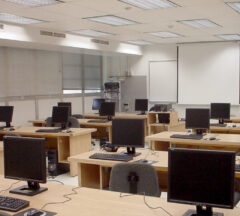