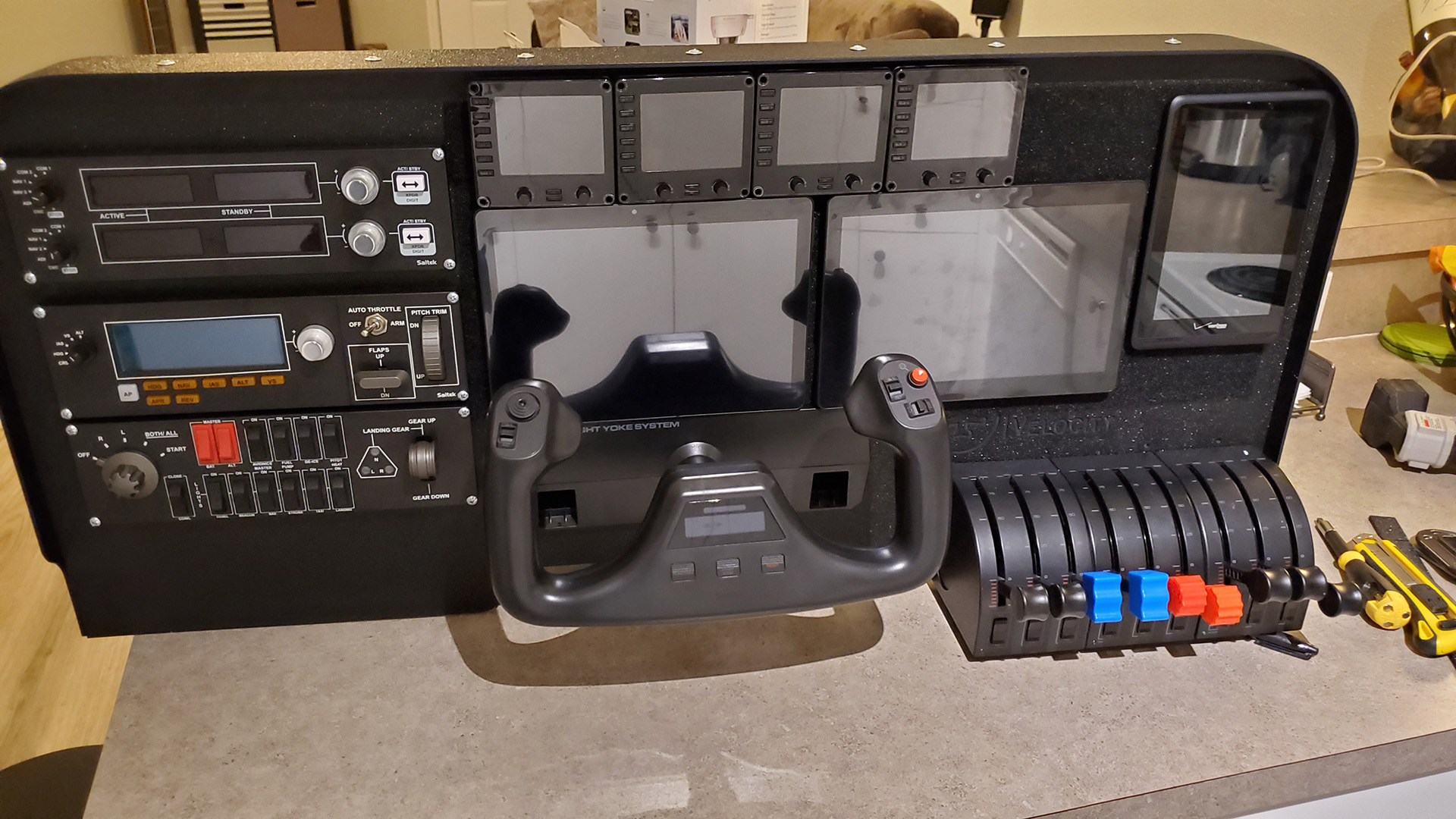 The first step was to obtain the Cockpit Panel. Since this was a simple prototype, I decided to go with Flight Velocity. Their panels are made of good material that is solid, but can also be easily cut through for custom modifications.

I then added some of the Logitech Panels (Switch, Autopilot, Radio, Flight Instrument), Logitech Yoke with Throttle, two 10″ Tablets and one 7″ Tablet.

To get the Touchscreens working in the Simulator, SpaceDesk was used.

And the many different types of configurations can be seen below:

Below, the Garmin G1000 or G5 in the Logitech Flight Instrument Panel was made possible by fipgauges.com as seen on this video. 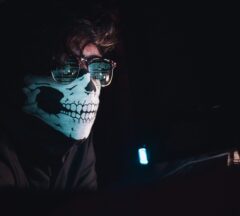 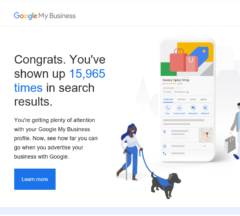 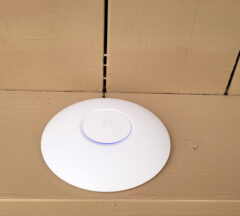 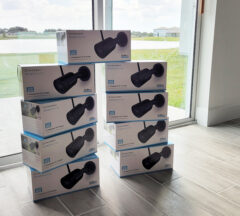 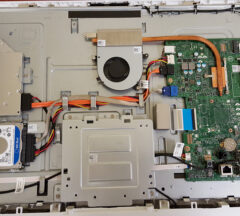 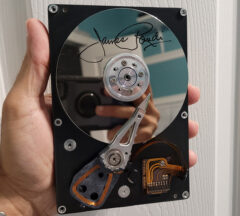 As an Engineer, you must be Diverse and Creative....

We had been brainstorming on setting up outside lights for...

Better Wi-Fi for a Medical Group

Show me that Hunger for your passion, and I will find a...

As the Director for the Flight Simulator Program at the...

Over 20 years of research goes into all the Workstations,...

Over 60 Security Cameras for Pet Hotel

Nothing makes us more proud to know that we have given Pet...

I don't usually implement certain types of solutions, but...

Meetings and Conferences are full of technology. One...

Migration of an entire Theater

I was honored to be the Network / IT Engineer assigned to...

I've been in some interesting environments and worked on...

In 2010 I had been volunteering for a new Charity that was...